This week saw the launch of the Every Mind Matters campaign, in which participants can answer 5 quick questions to get a ‘personalised plan of simple ideas to help improve your mental health and wellbeing’.

The campaign is supported by a video featuring celebrities and narrated by members of the Royal Family. The Every Mind Matters website sits on the ‘One You’ website, which was built by Methods for Public Health England. 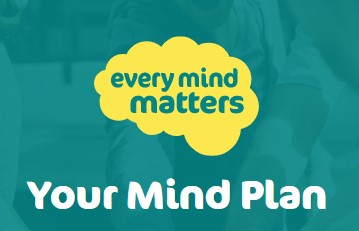 Commenting on Methods involvement in this project, Chris Sykes Head of Transformation said:

“We all know someone whose health has been effected by their mental wellbeing, so to be able to help with a project which is aimed at delivering tangible results in that area is very satisfying. To have so many of the team work on it over a period of time – ducking in and out as needed and throwing themselves into it because they see that its important – is especially satisfying. And the icing on the cake is that the delivery built on a previous project which meant that the new site could be delivered faster and more cost effectively than anyone thought possible.”

Read more about Methods’ One You project here