From the classroom to the boardroom: ideas for replumbing rather than patching the leaky pipeline

It’s no secret that women are dismally underrepresented in the tech industry, accounting for only 19% of the digital technology workforce. And representation is important. After all, how can girls grow up to be women in tech, if they never see women in tech? A recent survey of UK students found that only 22% of respondents could name a famous woman working in technology. Meanwhile, 66% of participants could name a famous man working in the same industry.

Of course, there certainly are women doing amazing things in the tech sector, but we need to do more to increase visibility. Events like the Women in Tech Awards are incredibly important for shining a light on outstanding women working in technology.

The WIT Awards celebrate women in leadership roles, which gives us all something to aspire to. Just as importantly, the awards also celebrate women at all stages of their careers and in diverse segments of the technology industry. The more diverse the representation is, the more we can see ourselves.

Increasing visibility is an important first step, but big changes need to continue, even after the spotlights of the awards show have dimmed. So what can be done to address the ongoing gender imbalance in tech?

One way of patching up the pipeline is offering students a more balanced career education. A recent survey found that 33% of male students reported having a career in technology suggested to them, but only 16% of female students reported the same. To tackle the gender imbalance in this industry, we must present technology as a viable option for all potential students, regardless of their gender.

Mentorship is another way of plugging some of the leaks in the pipeline. Because women are the minority in so many tech settings, they may feel isolated and unsupported, driving them away from careers in technology. Mentorship can play a crucial role in giving women the support and confidence they need to advance their careers in tech. Unfortunately, female STEM students are actually less likely to be offered mentorship opportunities than male students. We need to do more to ensure that young women are receiving the support they need to thrive in this industry.

Lastly, we can address the hostile culture that keeps female students out of STEM classrooms. When Harvey Mudd College in California revamped its STEM programmes to focus on collaboration, problem solving, and hard work over innate ability, they saw a huge increase in the number of female graduates. They now have a 50/50 gender ratio for their computer science classes. It seems that it isn’t the technology itself that’s keeping women out of the tech industry, but the wider culture around it.

Just encouraging girls and women to earn qualifications is not enough. One report found that 73% of female STEM graduates will not remain in the STEM industry once they enter the workforce. In addition to equipping women with the skills they need to succeed, we also need to ensure that the tech sector is an attractive and inclusive place to work in the long term.

A good place to start is by developing a flexible work policy. Many women prioritise jobs with flexible working schedules, such as working remotely or working part time. This desire for flexibility is partially because of what is happening outside of work: Women still bear a disproportionately large share of domestic responsibilities, such as caring for children and elderly relatives. Flexible working practices allow employees to balance their professional and personal responsibilities in a way that is optimal for their individual circumstances.

Although the tech sector would seem particularly well suited to offer such flexibility, it’s currently lagging behind. Only 16% of tech jobs are part time, compared to 33% of other skilled jobs. By offering employees the opportunity to work flexibly and acknowledging that they have responsibilities outside of work, tech companies can ensure that they are not inadvertently driving women away.

Reframing tech as a force for good

It’s fair to say that the tech industry doesn’t exactly have a flawless reputation. Stories of worker mistreatment, environmentally unsustainable practices, unauthorised surveillance, and unethical use of data have become regular features of the news cycle. This bad press is another reason many women aren’t drawn to careers in tech. Research has shown that women tend to be attracted to industries where they can make a positive social impact. One study found that 50% of female respondents prioritised making the world a better place when choosing a career, compared to 33% of male respondents.

To attract more women this industry, we need to change the narrative to refocus on the positive impact that technology can have. The good news is there is no shortage of inspiring people using technology to effect positive change. There are incredible teams working on solutions to save the planet, make the world more accessible, and improve humanitarian aid. Another way we can address the gender disparity in tech is if we reframe how it can be used – a powerful tool for good.

But why is it so important to close the gender gap? Well, when women become more involved in the technology sector, everybody benefits. Firstly, there are financial benefits. Companies with more women at the top levels of management report a 15% advantage in productivity and growth, when compared to their male-dominated counterparts. Other research has shown that start-ups with at least one female founder generate significantly more revenue than all-male start-ups, despite being offered less funding. 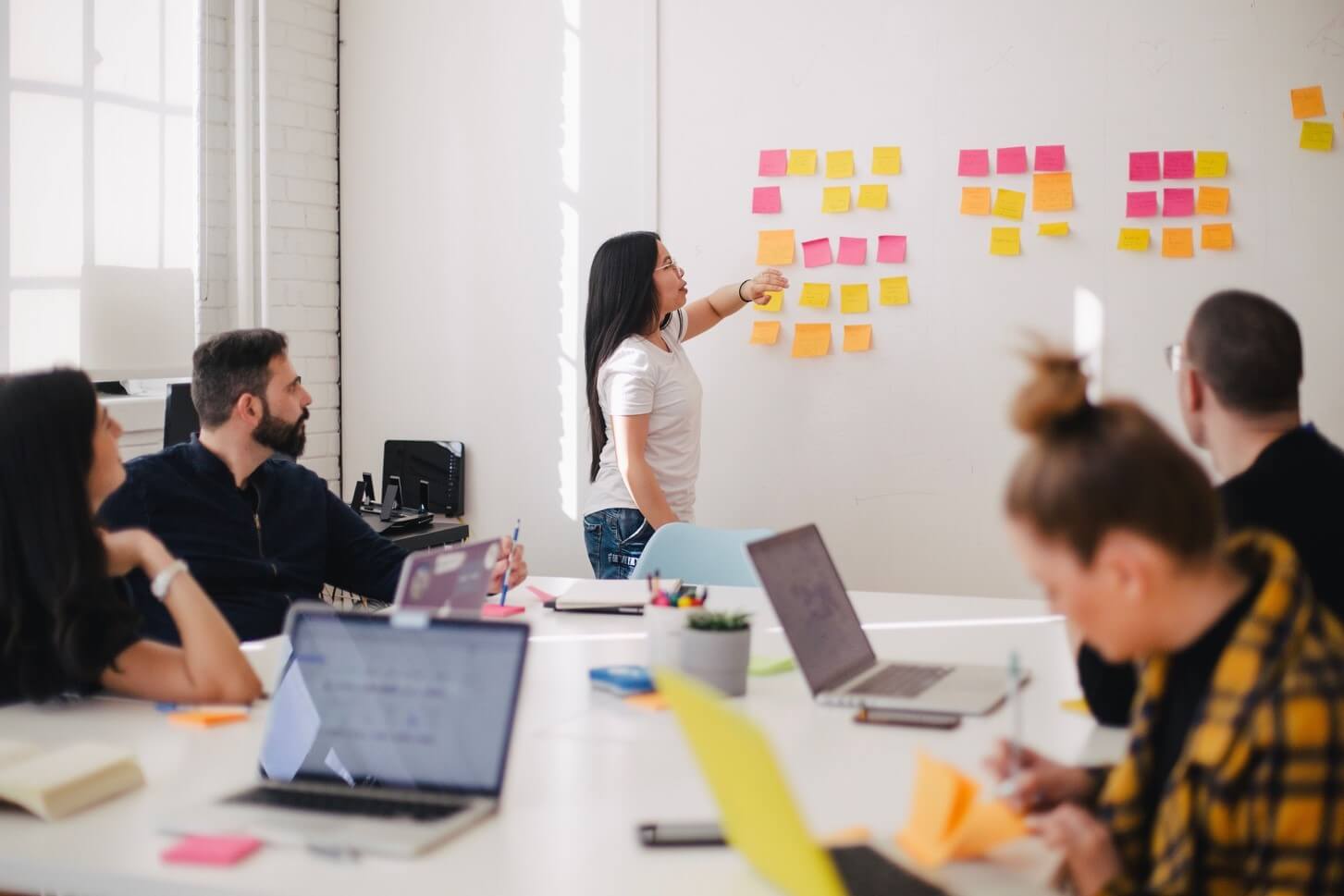 Having a more diverse team also means that there is a richer supply of perspectives and experiences to draw upon. From a business standpoint, companies that don’t consider women’s perspectives risk excluding half of their potential customer base. One of the most high-profile examples occurred in 2014 when Apple launched its Health app, capable of tracking a huge range of health markers, from sodium intake to blood alcohol levels. However, it quickly became apparent that women’s perspectives had not been considered: The app did not offer any way for women to track their cycles. After a considerable amount of public backlash, Apple has gone on to rectify this oversight and introduce a cycle tracking feature. However, the whole incident could have been avoided altogether had there been a more diverse team behind the app.

Closing the gender gap in the tech industry won’t be easy. It requires attention and a diversity of initiatives that stretch over the long-term. But change is possible and important if we want to make a more prosperous and equitable world for all.

Please feel free to get in touch if you are interested in learning more about this or if you have any thoughts or comments: emily.laing@methods.co.uk.